Have you ever thought about venturing on your own but never really knew where to go? If that is the case, then we recommend the Algarve. With this article we have decided to explain what makes the Algarve such a great place for solo travellers and what are some of the things you should see and do. 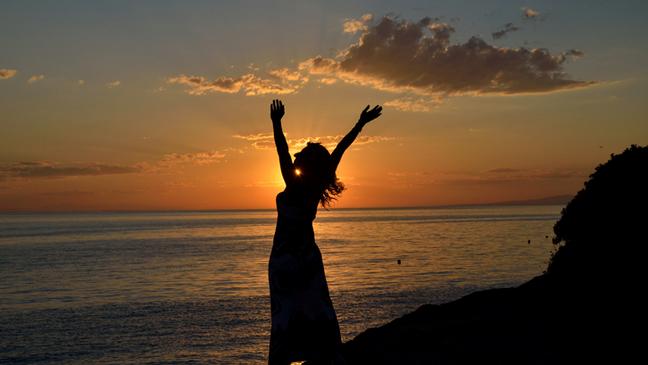 Why is the Algarve a great place for solo travellers?

The Algarve is the ideal place to travel alone. This beautiful region with over 300 days of sunshine a year and a stunning blue sea hides secretes waiting for travellers with enough curiosity to uncover them. The legendary hospitality of the Portuguese is also one of the things that attracts thousands of solo travellers to visit the Algarve every year.

Another positive aspect of the Algarve is that the region is one of the most visited in Europe, which makes it easy to meet other travellers. A vibrant atmosphere with many cafés with terraces facing the sea, bars with karaoke or nightclubs provide a vibrant nightlife and are some of the places you can meet travellers from all over the world.

Algarve hostels are yet another reason why the region is chosen by people traveling alone. Just do a quick search on the internet and you will be able to verify that reviews of Portuguese hostels are always very positive and of high praise. Many hostels offer their visitors home-cooked meals, in addition to having a modern and vibrant environment, guided city tours, incredibly soft mattresses and all the facilities needed to make your stay more comfortable. Besides, hostel prices are quite cheap, especially when compared to other regions and countries in Europe.

You should also take into account that most Portuguese speak a second language fluently. Older generations speak French and most of the population under 50 years old speak English. This makes it easy to communicate with locals when asking for help.

Is Portugal safe to travel alone in?

Finally we would like to point out that Portugal has been at the top 5 of the most peaceful countries in the world for 3 consecutive years. An excellent economic recovery after a Financial Crisis of 2018, a stable government and a low crime rate contribute to make Portugal one of the most peaceful countries in the world, which is why you should not be afraid of travelling on your own in Portugal and the Algarve. Of course you should always be careful and take sensible precautions, but as long as you do you’ll have a great (and safe!) trip.

Start by exploring the fantastic beaches in the Algarve. The white clear sand and translucent sea will make you feel at peace with yourself. The hundreds of beaches of the region have something for everyone: from rocky beaches that present a true spectacle of colours to photography enthusiasts from all over the world, to beaches with stunning cliffs that have long served as inspiration for painters and perfect camping beaches such as Praia da Ilha de Tavira or the beaches of Sagres on Costa Vicentina, where the clear-nights will present a magnificent sky full of stars.

Praia da Ilha de Tavira – on the eastern part of the Algarve, is one of the most beautiful beaches in the world. Separated from the mainland by the Ria Formosa Natural Reserve, you need to take a boat to reach the island. The boat ride is simply divine and serves as a prelude to the stunning beauty of the beach. An endless blue sea and pale sand promise a day of absolute peace.

Praia de Faro – Located practically in the centre of the south coast of the Algarve, Praia de Faro is also located on an island. Like the Island of Tavira, Faro’s Island is also separated from the mainland by the Ria Formosa Natural Reserve. The beach is very long, which helps in the task of finding an area without a lot of people even during high season. 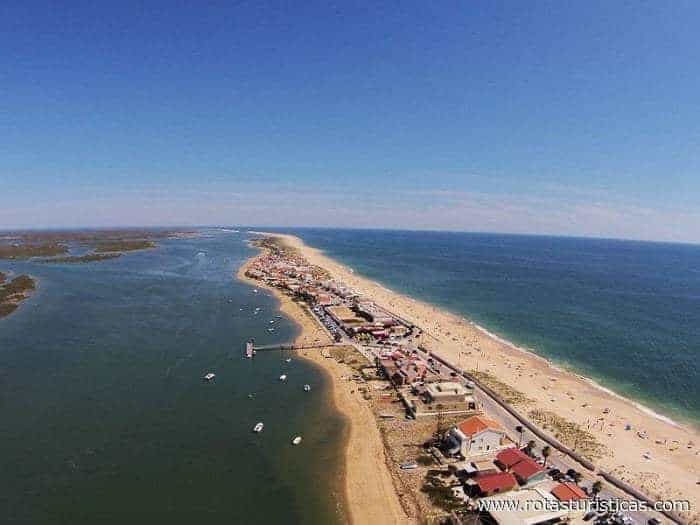 Praias da Costa Vicentina – The beaches of Costa Vicentina are the most discreet in the entire Algarve. The sea water is colder than on other beaches, which scares away some tourists during the heat season. However, the beaches of the west coast (Costa Vicentina) retain a unique beauty. Costa Vicentina is also known as one of the best areas in Portugal for surfing, with big swells, but with small and strong waves at the same time that help the amateurs and beginners to enjoy it.

You might also enjoy our article Best Beaches in the Algarve.

Top activities to try when travelling on your own

Surfing – Portugal is one of the countries with the best waves to practice the king of water sports. It is not by chance that one of the stages of the world surf league (WSL) passes through Portugal. In the Algarve, the best beaches for surfing are in Sagres or on Costa Vicentina, where big and strong waves delight sports enthusiasts.

Kayaking – Do not miss the opportunity to kayak in the Algarve. The most beautiful area to experience this relaxing sport is in Ponta da Piedade. Lagos kayak tours to Ponta da Piedade consists of a natural monument composed of rocks and caves with dazzling aspects.

Boat Trip – Another of the most popular activities to do in the Algarve is a boat trip along the south coast of Portugal. Most of the tours include a visit to Benagil’s Cave, considered by the Michelin Guide as the 15th most beautiful cave in the world. Do not miss this opportunity to go on a boat trip through the Atlantic Ocean and get to know one of the most beautiful coasts in the world.

Dolphin Expedition – Another possible boat trip is an expedition to see dolphins. The Algarve is frequently visited by these cetaceans and it is possible to find them a few miles off the coast. Dolphins are curious animals and, as a rule, when people approach, they usually start jumping out of the water, providing one of the most beautiful spectacles nature has to offer.

Snorkelling – And why not try snorkelling? The Algarve’s seas hide precious treasures and are the habitat of thousands of marine species. The area of Ferragudo is generally regarded as one of the best parts of the region to do snorkelling given the clarity of its waters. 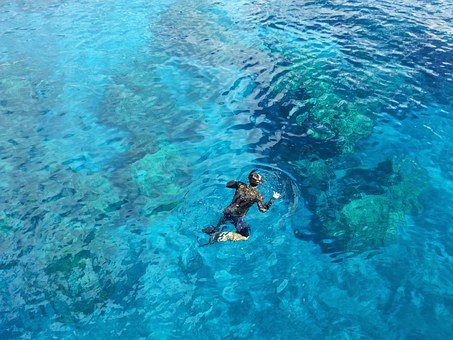 Playing golf – The Algarve has many golf courses and the sport is one of the main sources of income to the region due to the amount of players (amateurs and professionals) that visit it every year. As it almost never rains and temperatures are always warm, the Algarve gathers the perfect conditions to play golf during most of the year. In the high season, many courses match several players in order to complete the groups of 4 for each tee time, which is also a great way to meet new people.

Visiting a Castle – The Algarve has always been disputed by several people. The Romans, the Visigoths and the Moors fought for several centuries to keep the region. After being conquered by the Portuguese, the greatest threat came from the Spanish neighbours. Because it is a very coveted region, several defensive structures have been erected over the centuries. The castles of Silves, Castro Marim or Tavira are examples of some of the castles that have remained to this day in an excellent state of conservation.

Visiting a Church – Although officially a secular state, Portugal is mostly composed of Catholic citizens. The religious roots are well entrenched in Portuguese history and there are churches of extraordinary beauty all over the country. The Algarve is no exception and the churches of Faro, Tavira, Loulé or Portimão are stunning examples of the greatest architectural trends of every century in Europe.

You might also enjoy our article about the top historical sights in the Algarve.

Rural Towns and Villages to Explore

Another thing that you can do when travelling on your own is to explore the small towns and villages of the mountain ranges of the countryside. These picturesque places, where time seems inexistent, are home to the nicest of people who will be more than happy to show you around and to cook for you splendid food and pastries.

Moncarapacho – No one knows exactly when the village was founded. The first mention of the village is a letter of 1368 of king Dom Fernando, in which the monarch offers the vineyard with figs of Moncarapacho to João Afonso. The gentle hills that surround it hide it from most of the tourists passing through the region. The main attraction is Igreja Matriz, built in the first half of the 15th century.

Alte – Alte is a small parish in the council of Loulé. This charming village still conserves the traditional Algarvian chimneys, fruit of the Arab occupation. Alte is well known because of its natural fountains where it is possible to swim. The place is also excellent for barbecues with friends and family, especially in summer.

Monchique – Monchique owes its origins to the Romans, who, seduced by the healing properties of Caldas de Monchique, decided to create a spa in the area. The quality of the water was such that the Moors, after conquering the region, called the mountain Munt Šāqir (“Mount Sacro”). This beautiful village is embedded in the hills of Monchique and presents a perfect symbiosis between nature and the construction of Man. We challenge you to wake up in the morning and watch the sunrise over the village without falling in love with Monchique.

Alte and Monchique are frequently visited by jeep safaris which can be a great way to explore the rural Algarve.